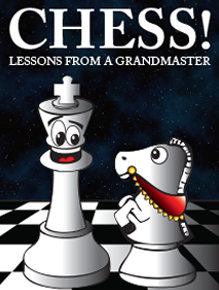 These look like taller pawns. One begins on a dark space and the other begins on a light space. The light squared bishop can only stay on light colored squares and the dark squared bishop is confined to the dark ones. They can move in any diagonal line as long as it is open and attached to the square they are on.