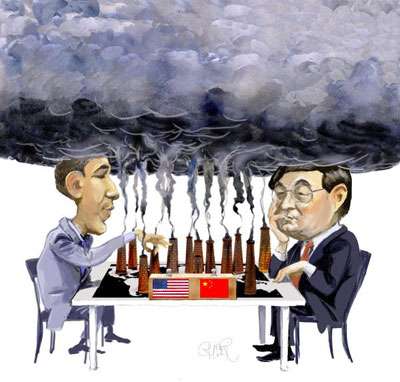 Rooks: They can move straight forward, backwards or sideways, but they cannot jump over a piece.

In tournaments and competitions there will also be recordings of each move a player makes in case any questions on play may come up later in review of the game. Chess is a game of critical thinking and strategy. It is not a very fast paced game so therefore it is fairly easy to be able to make all necessary recordings of each players move.

The final phase is to introduce the concepts of piece capture, check and checkmate. At this point, your child should fully understand what it means to capture a piece. Here we tweak the rules of Shout Chess by explaining that you no longer need to surround a piece to capture it, but instead knock them off the board when you land on the same square as them. We may also remove the mandatory requirement to shout the name of each piece as it is played and may even start calling the game chess. Wait a few matches before explaining the diagonal capture rule of pawns. Explain check as a warning the your king may be captured on the next go. Protection of the king is a crucial part of Shout Chess and therefore should not be a foreign concept to your child. Eventually introduce the more advanced concepts of castling, pawn promotion and en passant as your child’s confidence levels increase.