You will also find that a great deal of imagination was put into creating these board games. Games such as Monopoly, Go, Risk, and Scrabble have been designed with intricate rules and strategies to keep any player happily playing the game. Chess brings with it very complex … Read More 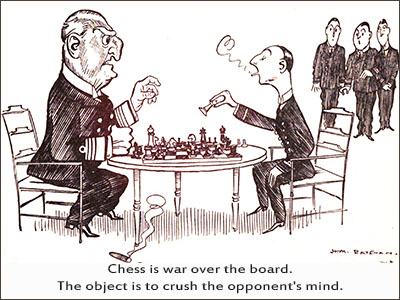 Arguably the most important piece on the board is the Queen, which can move in any direction, and in any number of positions. This effectively means the Queen has the furthest reach of any piece, and she should be guarded in order to … Read More

by Suprema Chess on December 14, 2017 in Organization

The King is the tallest piece on the chess board and is as well defended on the chess board as it was in real medieval life. At that time, the fall of a king would definitely indicate the loss of the kingdom to invading enemies and that most likely would lead to a change for the worse. It was considered everyone … Read More