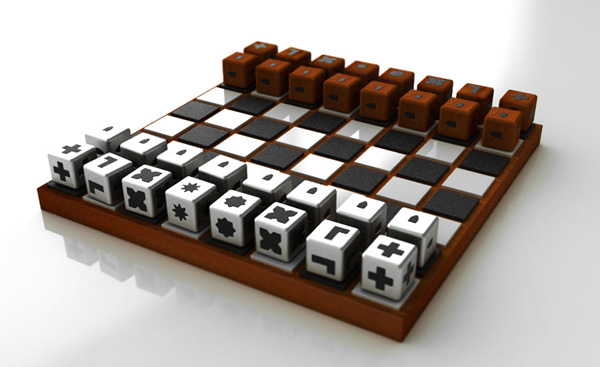 Having missed that chance, on move 37, Anand decided to liquidate into a drawn endgame when he exchanged the last pair of rooks. It was a tacit admission that he couldn’t see realistic chances of transforming his residual edge. In fact, he offered a draw. Carlsen opted to play on, but the position had fizzled out.

← Am Hungry For A Comeback
Top training tips for muscle gain →