Is Australian rugby heading for collapse? 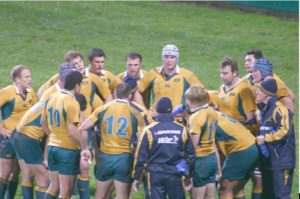 Recently, Australian Super Rugby franchises have been struggling to notch up the wins, and the only time they seem to be able to do so is when they play each other.

The lack of elite players in these teams has become abundantly evident and now there is talk that one of the teams will be culled and a restructure will take place.

Add to this that the structure of Super Rugby is very confusing and many spectators would rather watch teams perform a rugby drill such as those outlined at https://www.sportplan.net/drills/Rugby/ than watch them lose, and it’s easy to see why this sport is heading for disaster. Financial woes have also been cited as an issue and the Super Rugby league really is in complete disarray. 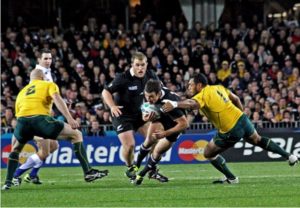 At an international level, rugby in Australia is also struggling and this is made even worse by the fact that no matter how well they do, they will always be measured against the All Blacks. A recent spate of losses didn’t reflect well on the team and as they have an awful record against the All Blacks, their lack of performance becomes even more glaringly obvious.

Unfortunately, the Wallabies have become thought of as a second rate team, and even when they do well, they don’t get much credit. It can be hard being compared to a team that is ultimately so successful, and the Wallabies have not done so with good grace. Their rivalry- or perhaps jealousy- has been noted and the fact that they just don’t seem to meet the same standard is always highlighted.

A problem with play

Many rugby advocates will say that there is nothing wrong with the game; it is just the way it is being played that is a problem. New rules, video referees and other factors have had an impact on the sport, and Australia clearly needs to move forward, seek out new talent or work with what they have in order to improve.