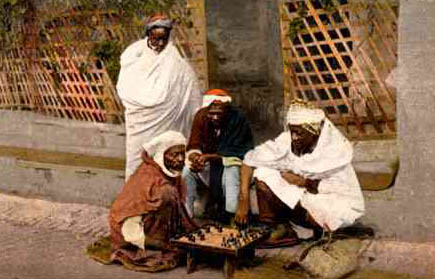 The Stonewall Variation is the pinnacle of solid chess openings. Black’s pawn structure on c6, d5, e6, and f5 is very rigid and so it is a double edge. On one hand, if black can manage to get c8 bishop active, which tends to be easier said than done, then white has a long road to getting a win. On the other hand, if black does not manage to get the bishop active then they are effectively playing a piece down and white will have a … Read More