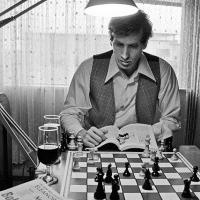 If you have a powerful computer and a fast Internet connection, it may seem that your opponent is getting extra time to make his or her moves. Actually, what’s probably happening is that your opponent has a slower computer or slower Net connection, and thus your clock is starting up sooner to compensate or the delay. No, the other player isn’t getting an advantage (because he or she won’t be able to see your last move any faster), our system is just leveling the playing field. In the end, you’ll both have the same amount of time to make your moves.

← Am Hungry For A Comeback
Homeschool Games Make Learning Fun →