7 Most Iconic Uniforms in the History of Modern Sports

by Suprema Chess on January 20, 2021 in General Article

Sports apparel has always been a well-advertised aspect of the billion dollar industry, and many teams worldwide try to find ways to refine their jerseys to their best forms. While some jerseys are quite laughable, some are incredibly impressive as seen on fansedge product reviews. 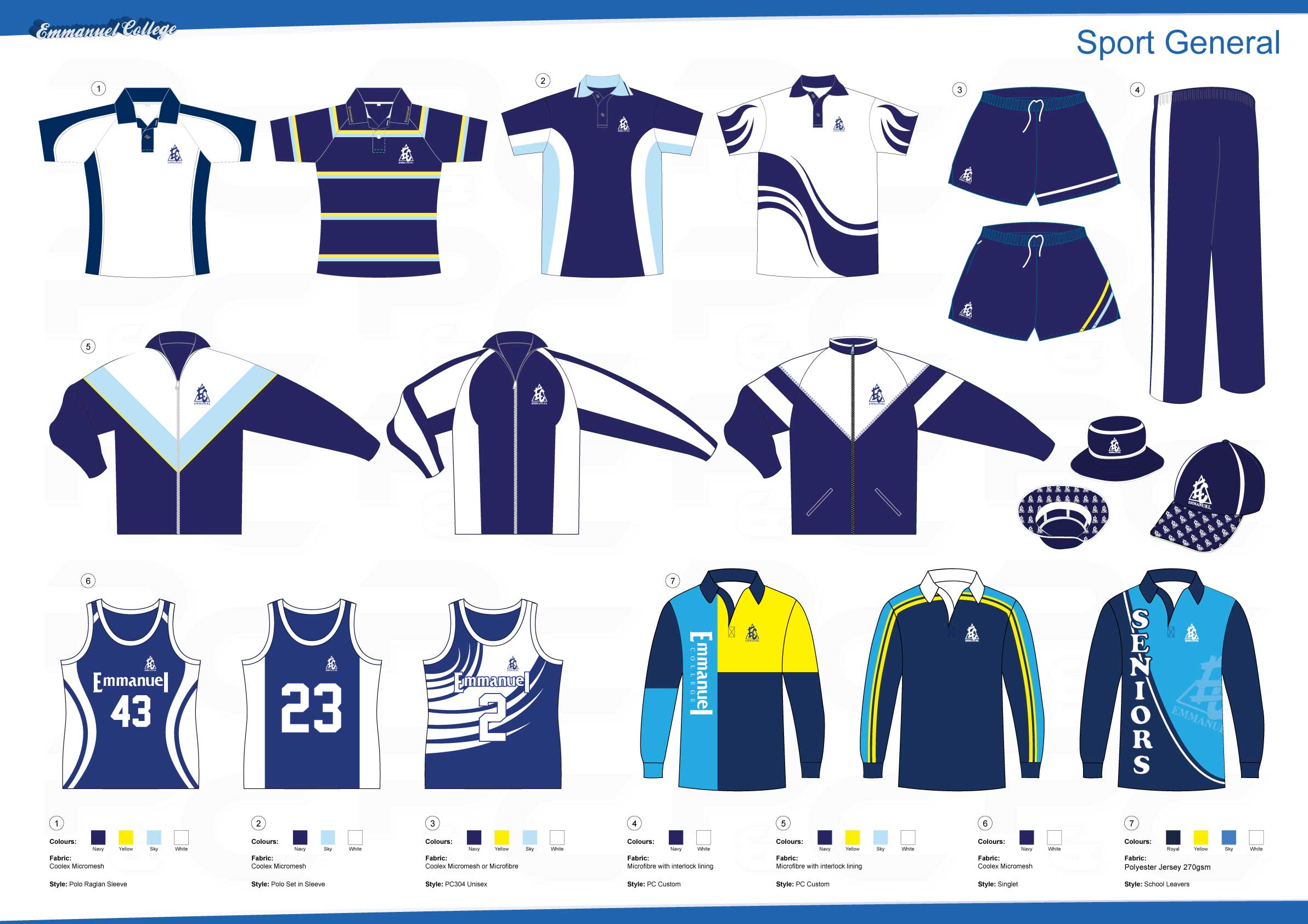 Of course, some sports
jerseys are more popular than others not only because of their classic
appearance but also due to the good reputation and legacy their respective
franchises have built. Clothing shop online reviews is a great site to check the popular kits out.

Read on to find out some of
the most iconic sports uniforms of all time.

Kicking off the top 7 is
Croatia’s unique kit. The red and white checkered motif, although similar to
the typical chessboard pattern, is based on the country’s coat of arms. Their
current kit being a form of representation anywhere in the world is a source of
pride for Croatians.

In the US, the Fighting Irish
is a football team with one of the largest followings. With their navy and gold
fit, and 24-Karat gold-painted helmet,
they indisputably deliver a top-notch college football look.

No team beats the Canadiens
when it comes to maintaining classics and tradition. Their jersey is so iconic
that for more than a century, the logo has undergone minimal changes. Besides,
the club chose to use the third jersey only once. Their basic color scheme of
red, white and blue is one of the team’s oldest well-regarded motifs. Quite
unbeatable.

FC Barcelona does have a
variety of jerseys with different Blaugrana colorways but their home kit has
remained in its original style for the most part since 1910. Being one of the
most celebrated clubs with a world-class player like Messi, they sell millions
of jerseys worldwide. Everything about Barcelona’s home kit, even the socks, is
spot on.

Having been worn by stars,
Babe Ruth, Yogi Berra, Mickey Mantle, and many more, the Yanks’ pinstripe
jersey is instantly recognizable. Their jersey elements- the basic pinstripes,
the linked “NY” on the cap, and the top left of the jersey – are
iconic. The Yankees administration’s stance on the absence of players’ names on
the back of the jersey to signify that no one player was the standout of the
team says a lot about them. They’re a reputable team and their jersey alone
speaks for them.

Initially playing as the
Detroit Cougars in 1926, then as Detroit Falcons in 1930, and later becoming
the Wings in 1932, their logo has been regarded as one of the league’s best.
Mere having the longest streak in America’s playoffs (23 years), putting on
that uniform is a big deal. Their jersey is easily one of the most
recognizable, with their exemplary red base with white trim.

Black is the new black and no
color can take its place. The New Zealand sports jersey is one of the cleanest
in the world. What makes it even more recognizable is the pre-match routine,
known as Haka, which the
players perform. What is more stunning than a traditional war cry of New
Zealanders clad in a classic black Jersey?

As sports and athletes build
loyal fan bases, their uniforms do too.