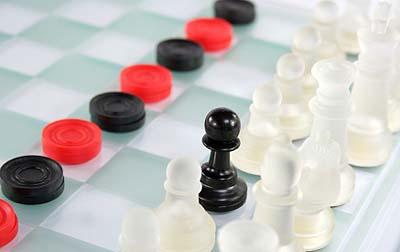 by Suprema Chess on January 22, 2018 in Rules And Movement

Pawns kept the idea of the infantry and grew to represent the peasants from a court. They were considered expendable pieces, as the entire game was built around protecting the court. During the phase of Medieval Chess, however, these pieces were given a little more substance, and each particular Pawn was generally given … Read More