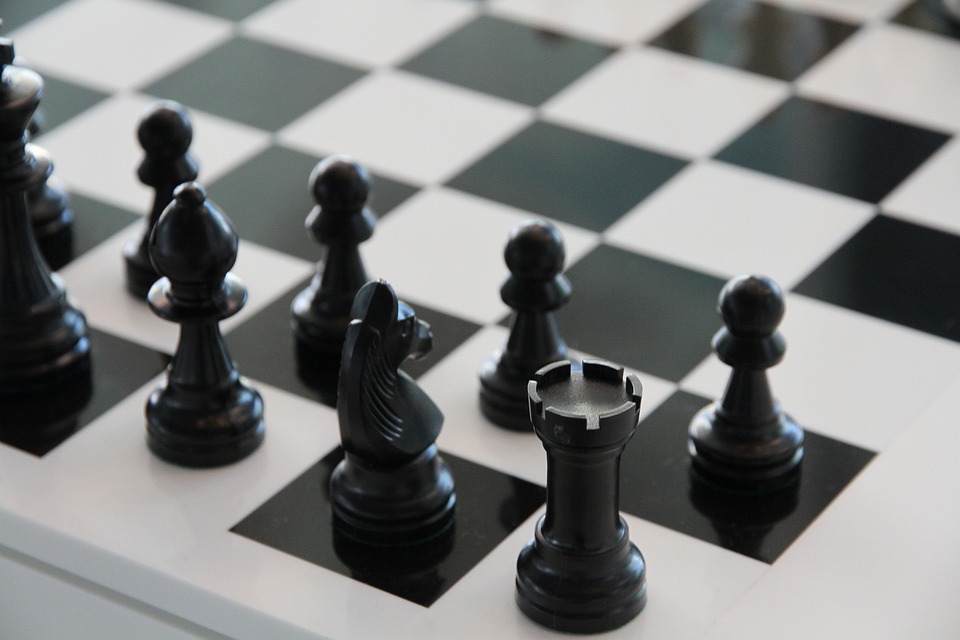 A unique piece that looks like a horse’s head. It can jump around the board in an L-shaped pattern. Because of its limited options, it can … Read More

by Suprema Chess on October 28, 2017 in Organization Material – if you are winning by 1 pawn, it’s quite enough. If you can exchange … Read More

The game of chess is said to have been conceived in India and all the chess pieces were all based on elements of war. Those elements being infantry, cavalry, elephants and chariots all represented by the pieces such as with the Pawns, Knights, Bishops, and Rooks. Originally The King was referred to as the General and it was not until the game made its way to Europe that the pieces were redesigned with a more court like design rather than that of a military one and The General changed … Read More 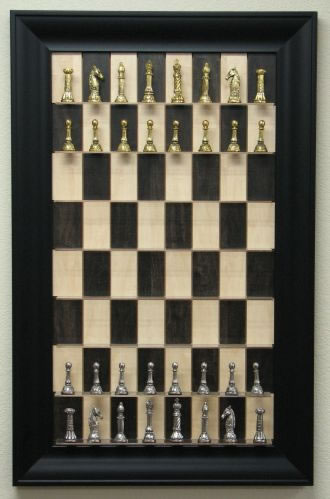 Let’s look at some real life illustrations. A 25 year-old guy, living a wild and hard life, full of promiscuous sex and drug abuse, gets AIDS. Bad? What kind of life does a 25 year old in that kind of … Read More