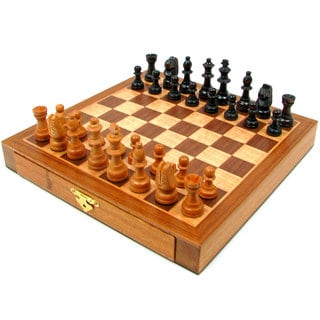 The game leaped out of the pages because of another playful European, Iepe Rubingh Rubingh is a Dutch performance artist, and has spent 10 days in a Japanese jail for blocking intersections and creating massive traffic jams in aid of his art. He organised and played in the first chessboxing match in 2003 in an Amsterdam art gallery as performance art. Today, Rubingh is the president of the World … Read More

Before anything else, the apprentice must learn the name or rather the two names of each of the squares on the chessboard and must practice recognizing the squares by their names. … Read More

If you are a netizen and looking for some games online – check out free online dominoes game being the most popular ones. Also free online tournaments domino game, free online bridge, dominoes chess and many more. Origin uncertain; perhaps linked to Etymology 1, above, from the sense of being arranged in rows or lines. Gliński’s hexagonal chess Three bishops per player are the norm for hexagonal variants.

The London Chess Centre has become a pretty legendary spot for famous fans of chess as well. The … Read More

Attack and defense – If you are playing white, do not play defense, get your forces out until you find an opening, then attack. If you are … Read More