At the … Read More

After, through Spain, the game spread into Europe, it quickly gained popularity after the pieces were given a makeover into a more court-centered frame of reference. The General piece was converted into a King and the protector of that piece was made into the Queen. The calvary pieces were known as a Knights and Elephants became Bishops, conveying the power that the Church held during this era. The Rooks came to be depicted more as Castles than chariots, but held their roots as mobile fortresses. The Infantry became known as Pawns but still held their image as foot soldiers, … Read More 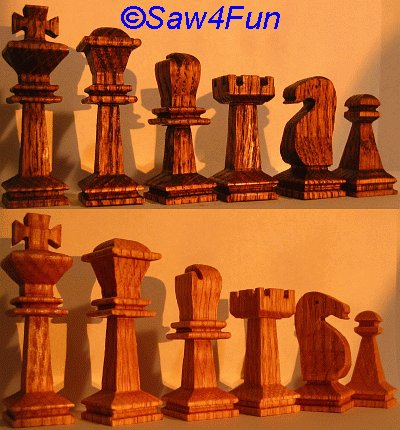