by Suprema Chess on January 23, 2020 in Competition 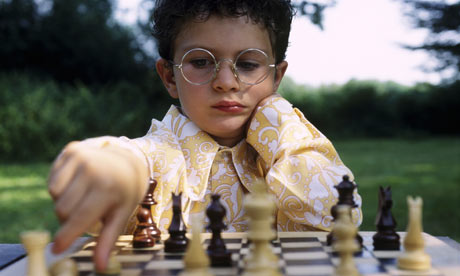 by Suprema Chess on December 12, 2019 in Basic Knowledge

Chess is a two-player board game believed to have been played in India as early as the sixth century AD. In different parts of this world, different chess games are played. The most played variants are western chess, Shogi (in Japan), and Xiangqi (in China).

While nobody likes to lose a key piece, there are times, however when it makes sense to sacrifice one of your pieces. If an opponent’s piece is taking up a spot that you need open, putting one of your pieces in a position to lure his piece out to capture you is one way to move your game forward. Since you will be losing a piece, be sure to check the board carefully to make sure this really will result in the move you wanted! At the … Read More

Alternative Thrilling Activities to Check Out

Exploring on land whether you’re going on a hike or just camping out in the woods can be fun. However, have you ever thought about exploring more underwater? By going out with a professional who can teach you how to go scuba diving, you can explore deeper than you ever could just by going to a normal beach. You’ll be able to check out many different fish species along with the architecture that makes up the living system of many of those creatures such … Read More